HEARD WHILE NOT LISTENING TO THE INTERNAL VOICE YELLING: “STEP AWAY FROM THE SNICKERS BAR!”
Settle in for a (quick) Halloween history lesson
You may be surprised to find out that the US tradition of dressing up and trick-or-treating for candy on Halloween didn’t begin until the 1940s and 1950s. But you may be even more surprised to find out that this tradition first started on Thanksgiving. Yep, turkey-day hasn’t always been about the Presidential Pardon.
“Thanksgiving Masking”, as it was called, was a pretty common practice, extending all the way back to the mid-19th century. People wore masks of tropical birds (ok, not so bad), boys wore girls clothing (starting to toe the line), and manufacturers started producing costumes to resemble political leaders and exaggerating stereotyped physical features of diverse ethnic groups (aaaand we’re there). SMH.
But the most common costume (which, as it turns out even became a Thanksgiving Day parade in NYC) was the ragamuffin. Costumed as beggars on the street, kids donned over-sized, worn, adult clothing and asked for candy from strangers. (Just so we’re on the same page: costuming was sexist, racist, and classist). Deemed an annoyance to adults, the then superintendent of schools called for an end to the Thanksgiving Day charade and slowly the practice of dressing up and asking for candy dissipated… or, rather, it migrated over to Halloween.
Fast forward to today and…
Very little has changed. Decades later, we’re still celebrating a holiday by wearing costumes and asking for candy. But those costumes have grown increasingly racist and offensive. From the oversexualization of women’s bodies to the belittled treatment of real social issues to the bastardization of rich cultural histories, there’s a lot to criticize about some of the current, popular practices on Halloween.
Increasingly, college campuses are recognizing the offensive nature of costumes and the very real pain they can inflict. And many of these universities are starting to proactively educate students about the differences between costuming and cultural appropriation (def: removing the original context or meaning of a cultural symbol, practice, or dress usually for one’s personal benefit). But college seems kinda late, right? So, how can we get students thinking about cultural appropriation before they turn 18?
That’s where K-12 teachers come in
If you’ve been reading DNP these past couple months, you know we love a good broad definition of text (film, music, podcasts, places, clothing, the list goes on…). So this Halloween, why not treat costumes as texts to be analyzed with students? Here are some resources to get your creative juices flowing:
ABOUT US 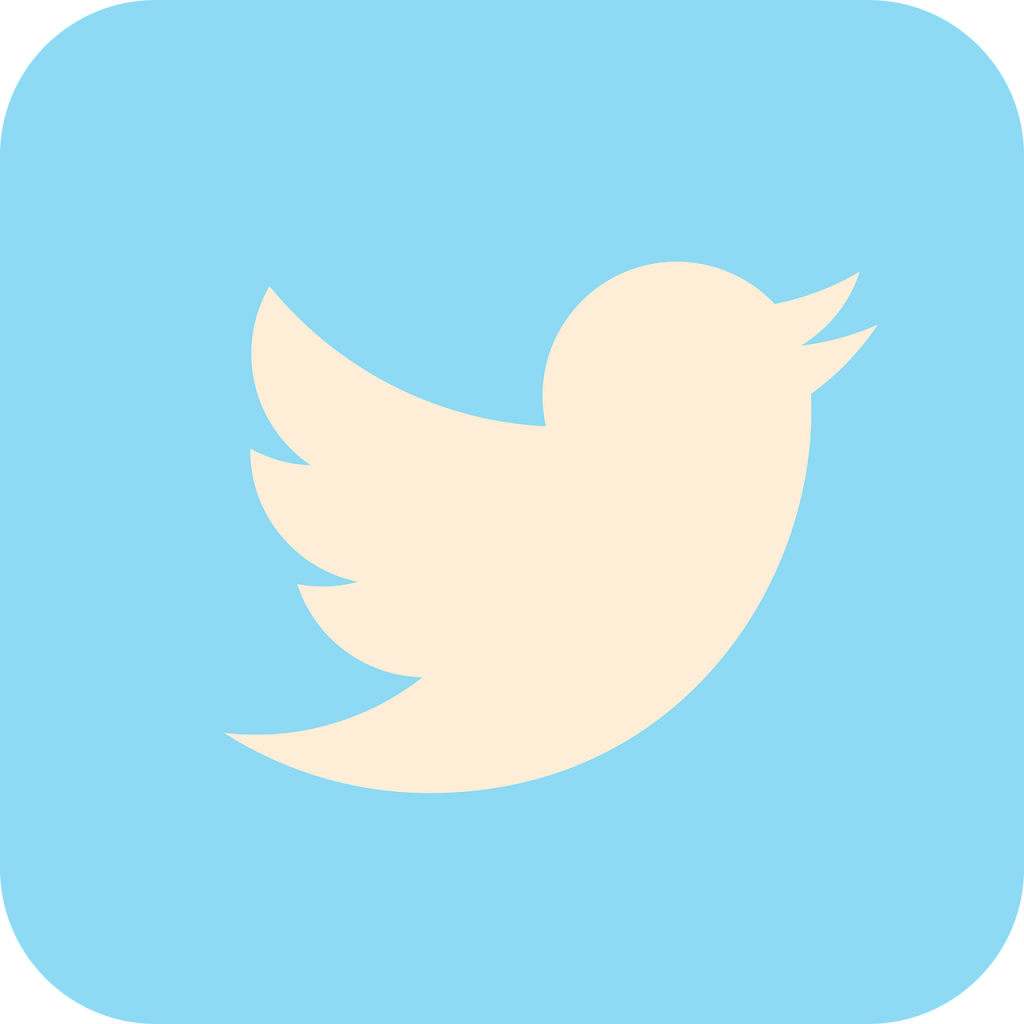